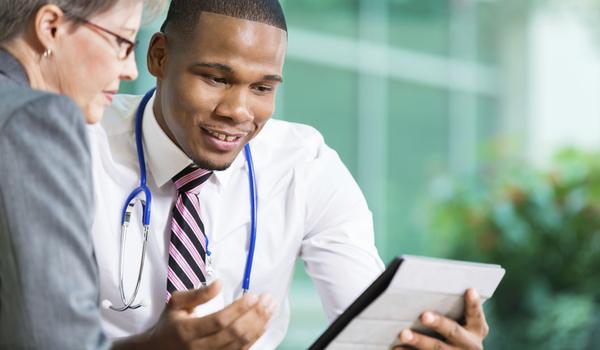 Many years ago, cancer was incurable. Now there are many ways to treat cancer. You may be overwhelmed by the choices, so here is a very brief summary of the main treatments and how they work.

The main treatments for cancer are:1,2

Each type of treatment can be used by itself, or in combination with other treatments. They may be given to:2

Research means that new cancer treatments are being developed all the time; your medical team may suggest something that is not on this list.1